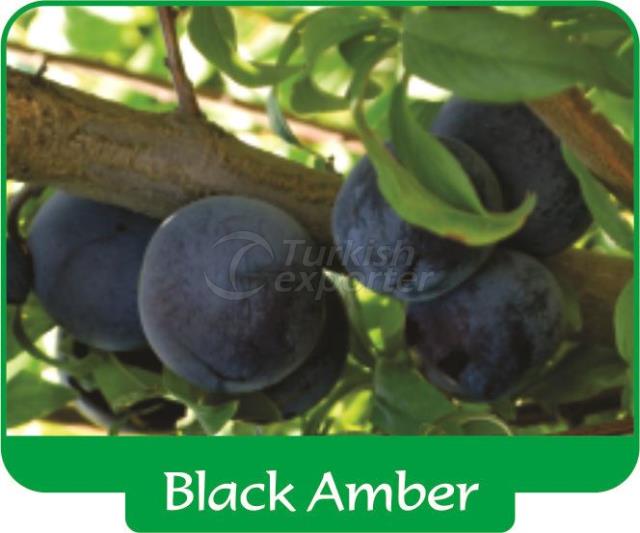 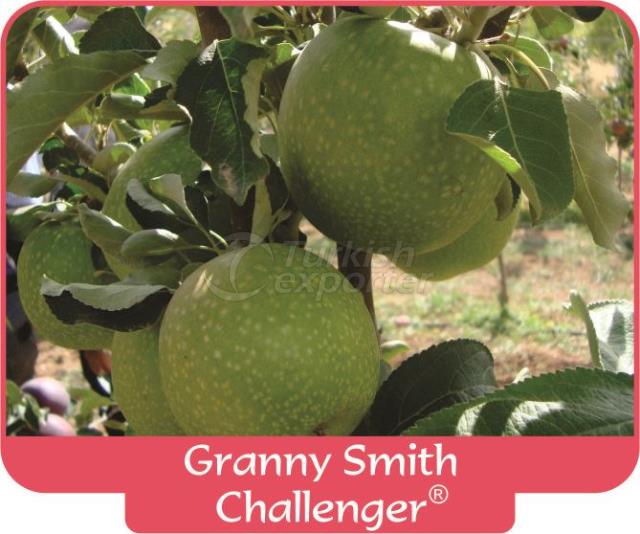 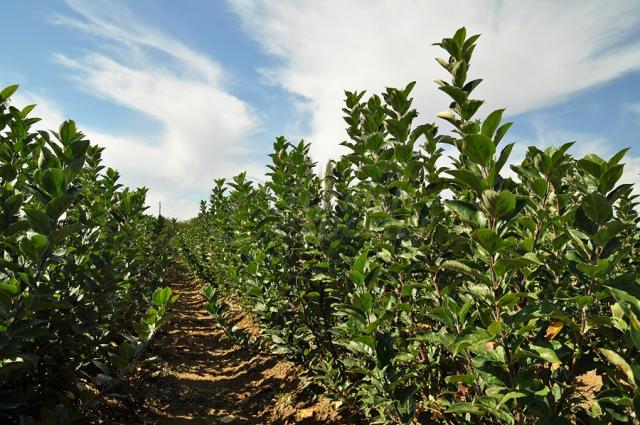 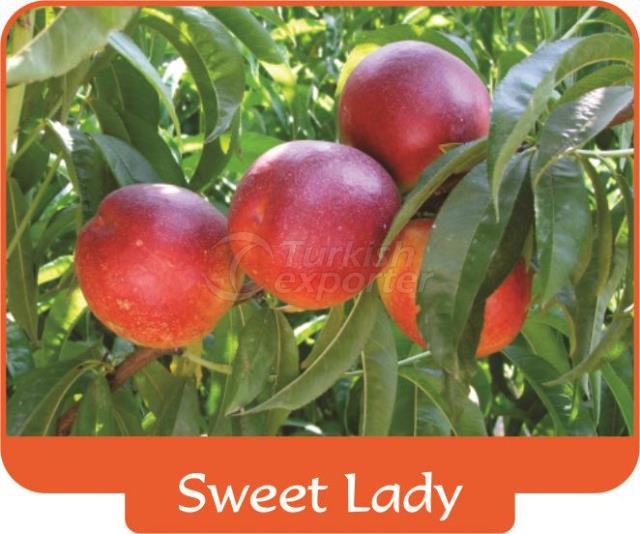 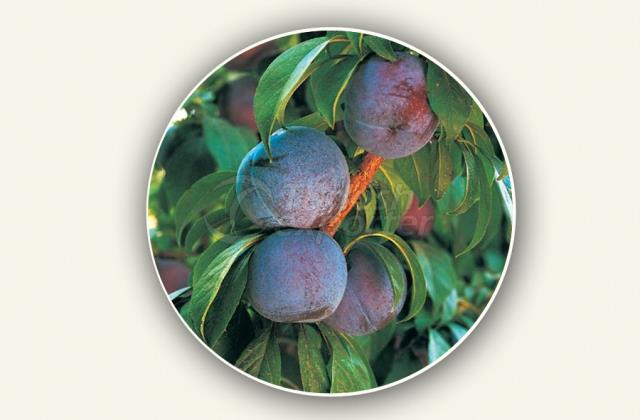 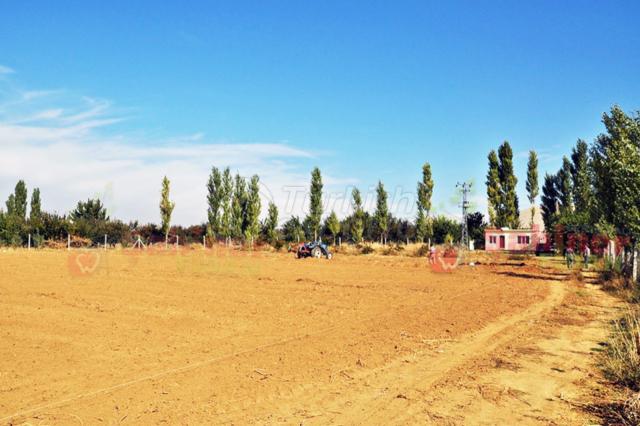 ERGENE FIDANCILIK has a background over 40 years, renews itself permanently, follows up any renovations and produces and submits high quality and proper fruit seeds to our valuable farmers. Differe
Sahiner Ins. Tur. Nak. Tar. ve Pet. Tic. Ltd. Sti. has been carrying out activities in many branches of the business life in Nigde since 1994. Having achieved a sound infrastructure and knowledge in the construction sector, Sahiner opened up to the tourism world with the Hotel Sahiner’s starting its operations in 1999. In addition to its works that deserve regional recognition and appreciation in the construction and tourism sectors in the business world, Sahiner has received a significant recognition in the market by harmonizing its more-than-50-years of horticultural and agricultural experience with the nursery started in 2002 for the production of dwarf fruit saplings. The quality standards and market share particularly in dwarf and semi-dwarf apple saplings have exceeded the regional volume and reached volumes capable of answering to the demands all across Turkey. Starting off with the motto “The Best or None” in every field, in which it carries out activities in economic and business life, Sahiner demonstrates a very sensitive attitude towards the quality standards and consumer satisfaction in line with this target. As Sahiner, our first target has been to attain the highest customer satisfaction in every service offered.
Unifarm was founded in 2015. Unifarm Fidancilik received The Seedling Manufacturer's Certificate in 2015. Unifarm Findancilik started sale through whatsapp in 2015. Unifarm Findancilik started online
As Bademli Fidancilik we manufacture and supply fruit scions, nursery trees, decoration plants, ornamental plants, ornamentals, foliage plants, olive oils, milk, dairy products, cheeses, yoghurt, fruit scion, nursery tree, decoration plant, ornamental plant, ornamental, foliage plant, olive oil, dairy product, cheese, pear saplings, quince saplings, cherry saplings, cherry saplings, plum saplings, apricot saplings, peach saplings, nectarine saplings, walnut saplings, almond plants, olive saplings, grape saplings, persimmon saplings, pomegranate saplings, mandarin saplings, orange saplings, lemon saplings, grapefruit saplings, kumquat saplings, fig saplings, chestnut saplings, mulberry saplings, hawthorn saplings, blackberry saplings, raspberry saplings, blueberry saplings, rosehip saplings, pear sapling, quince sapling, cherry sapling, sour cherry sapling, plum sapling, apricot sapling, peach sapling, nectarine sapling, walnut sapling, almond sapling, olive sapling, grape sapling, persimmon sapling, pomegranate sapling, mandarin sapling, orange sapling, lemon sapling, grapefruit sapling, kumquat sapling, fig sapling, chestnut sapling, mulberry sapling, hawthorn sapling... Bademli of Odemis in Izmir is an old site established on a delta of four rivers on north foot of Aydin mountains. Moisture of climate and the region shaped the forest itself. Using the advantage of nature our ancestors produced nursery trees in small amounts with seed and steel. And within the process many people started to produce. Our coop was established in 1968 based on Turkish Code of Commerce. After the law no 1163 of Turkish Code of Commerce came into force since 1970 adoptation has been made. Our legal basis is the main agreement of which articles are adapted by Food, agriculture and animal husbandry ministry and can be changed by cooperative general assembly. Established in 1968 our coop started to support any kind of production input by giving importance to arboriculture after 1976. The arboriculture which is our ancestors' occupation became family business on small lands. Apart from supporting agriculture production inputs of partners our coop helps marketing problems. By the way our coop constitutes the agriculture industry of the region. To export our products we work harder. Between 1984 - 1990 our coop exported 3 million nursery trees to Syria and Middle East Countries and we have been trying to develop our relationships with Turkish Republics for 4 years. We also arboriculture in these countries and supply needs of nursery trees and outdoor ornamentals from our stocks. We also attend local and foreign fairs to introduce and market our products. Besides we attend to workshops and symposiums in various cities and we hosted 2. National Arboriculture Symposium in 2000. By the 5553 number Seed Growing Law effectuated in 2006 we contributed to establish Subcontractor of Seedlings and TURKTOB which are one of the seven subunits. The means of existence of our town depends on agriculture. Although commonly arboriculture is done, dairy farming, fruit growing, outdoor ornamental plant production and olive oil production are made by people. Many partners make these activities together. Even if starting to invest on producers of nursery trees and olive oil, our coop made all necessary infrastructural investments. Milk and dairy product facility for dairy farmers, cold storages for nursery tree producers, tissue culture laboratory, agricultural research laboratory, olive oil factory for olive producers, fruit sorting, storage and packaging organization were established.
As Cevizce Erdem Fidancilik, we are producing certificated, grafted walnut saplings for 10 years in Balikesir, Bandirma, Turkey. We produce walnut saplings in fields and in greenhouses. We produce American Chandler Walnut, French Fernor, Fernette and Franquette Walnut saplings. As we are selling walnut saplings in our country, we are exporting walnut saplings to Europe and Asia. We give technical support for the walnut fields that you are going to create in Turkey and other countries.
About Us Gulbudak Ltd, located in Egirdir, in lake district, on the south region of Turkey, has been operating in all steps of fruit growing sector and serving for both fruit growers and consumers fo